Is film school worth it?

What is your opinion on attending film school? Worth it or not?
What would be the best investment for my money?

Staff member
I think it is. You make connections in film school that help you get jobs and keep getting jobs. You get to practice, direction, and insight before you are actually getting paid. I think it's work it but it's certainly not the only way to get into the business.

Staff member
Yes, film school is worth it.
G

Honest Answer--
Which Film School?
Some are, some aren't, and some are great but overpriced.
My first choice would be this one:

Academy of Art’s film school and TV program is for those whose thirst for adventure and exploration goes beyond this world. Create your own universe.

www.academyart.edu
It's run by an Oscar Winning friend of mine, https://www.imdb.com/name/nm0578604/, otherwise known as the Queen of Story. (Jana has done a Ted Talks and has numerous lectures on Youtube.)

They say it's hard to get into USC Film School, but my cousin got in. Still, 300 students a year is all they take, so don't count on it.
LA Film School

Earn Your Degree in Entertainment

The Los Angeles Film School offers campus and online degree programs exclusively in the entertainment and media arts.
go.lafilm.edu
is underrated. It is very well connected and practically a door into the Biz. 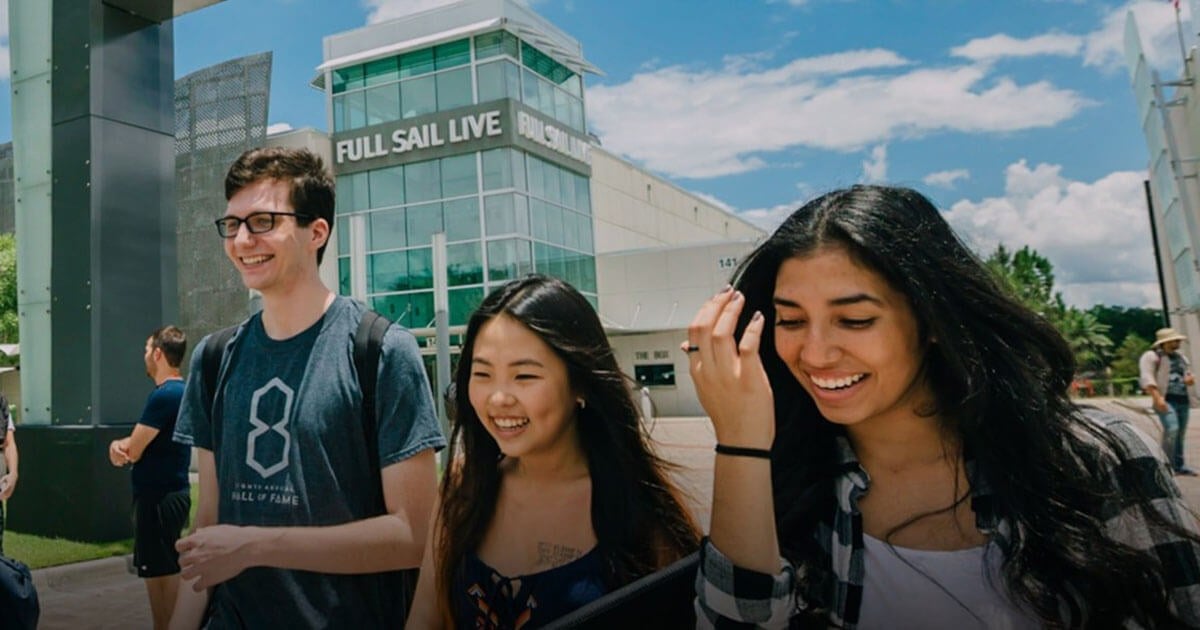 Full Sail University offers campus and online degree programs that are designed for the world of entertainment, media, arts, and technology.

hello.fullsail.edu
is a good tech school, but it's practically an arm of Disney. If Disney's your bag, you should go there.

The rest, with the possible exception of NYC Film School, are a crap shoot.

On the other hand, if you have any college degree it's not that hard to get an Assistant's Job in Hollywood, and if you can cut it, an Assistant's Job is the key to anything you want. My daughter is a live entertainment Producer for Thinkwell-- she started with a High School Diploma and a temporary receptionist job that quickly became an Assistant's job. 12 years later, here we are. I got a dozen success stories like that to tell.
Me, my degree is in Chemical Engineering.

Staff member
Hello and welcome to the forum!

Film school is important because not only you learn the basics of filmmaking but also you make a lot of connections during your time as a student. You can better understand the industry and know the people. Many successful projects started at the University campus so it wouldn't be a surprise if you would meet like-minded colleagues there and make a great production! Also, Universities support students in gaining some practical experience in the filmmaking industry so it is another plus.

What is your opinion on attending film school? Worth it or not?
What would be the best investment for my money?
Click to expand...

I am not actually a filmmaker, but I can tell you something based on my experiences out of working with filmmakers.
It depends on:
1- Your own capabilities
2- What you want to do in this career
3- Where you want to work
According to statistics, only 22% of Hollywood people are film school graduates! So it's only "you" who can make decision about it.
Last edited: May 21, 2020
You must log in or register to reply here.
Share:
Facebook Twitter Reddit Pinterest Tumblr WhatsApp Email Link
Top