We just finished our first season of the independent web series Nicolife. It has taken us three years to complete six episodes on a zero-budget, and we'd love to hear what you think about the show!

Nicolife is a series in 6 parts that tells the story of Nicolai Travis, an attention-starved nobody who believes that he is meant for YouTube stardom. In order to chronicle his journey to fame and fortune, he hires the cameraman Phil, and they form an indelible bond. Slowly but surely, Nicolai and Phil descend into moral corruption and violence as they grow desperate in their attempts to gain notoriety on YouTube.

Check out the first episode here: In Episode 1, Nicolai Travis shares a cup of Mexican coffee with his friend Phil. Here are some screenshots: Any and all feedback would be much appreciated!
N

We also have some behind the scenes footage that will give you a glimpse of our production. The first episode was made by a three-person crew, including the actors. Click here to watch Episode 1 - Behind the Scenes.
N

The original soundtrack for Nicolife was created by Mikael Bäck, a Swedish composer and musician. Our collaboration started when he wrote a catchy theme-song for the first episode, and since then he has produced an hour worth of original music for the show. 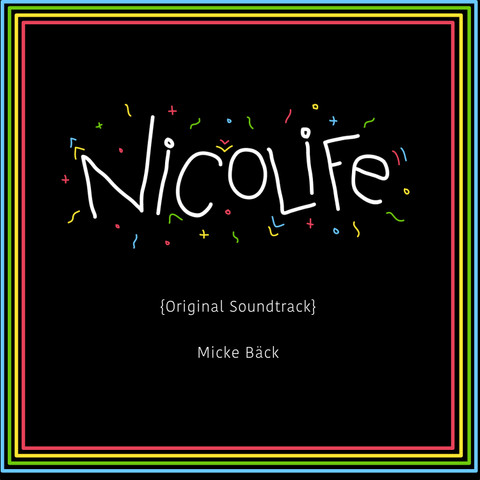 CLICK HERE to listen to our complete soundtrack for Nicolife: Episode 1 on SoundCloud.

Let us know what you think!
N In addition to the full-length episodes, we also wanted to create some supplemental material for fans of the show. As a way of promoting our main character Nicolai Travis, we created 8 original Video Diaries. These are short rants, in which Nicolai goes off on some random topic, such as marriage, movie violence or democracy. They’re usually about a minute in length, and we hope that people find them entertaining! Kim, if you have any celebrity friends who might be down, send them my way! :grin:
You must log in or register to reply here.