So I’d love to get your feedback on Nicolife: Episode 2, which is part of an independently produced comedy web series. Word of warning though: I’d consider it NSFW due to some mature content.

Episode 2 offers plenty of awkward comedy, including a traumatic flashback to a childhood moment revolving around a bowl of oatmeal.


Here are some screenshots from this production: 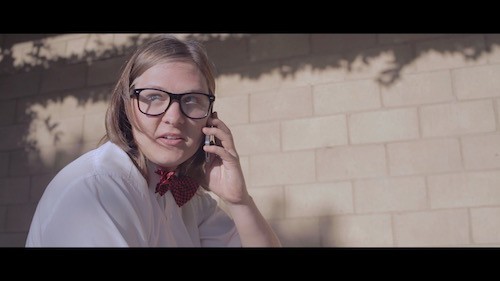 The episode was directed and written by Robin Nyström. It was produced on location in San Luis Obispo, California on a zero-budget. The Nicolife project was originally conceived by Robin Nyström, Jason Kaiser and Hartley Comfort — three friends with full-time jobs who produced the episodes over the course of three years.

To learn more about our production, check out this behind the scenes footage:


During the making of this episode, we experimented a lot with different types of camera movements. We ended up creating a homemade dolly as well as a DYI crane.

Here are some stills from the shoot of Episode 2: 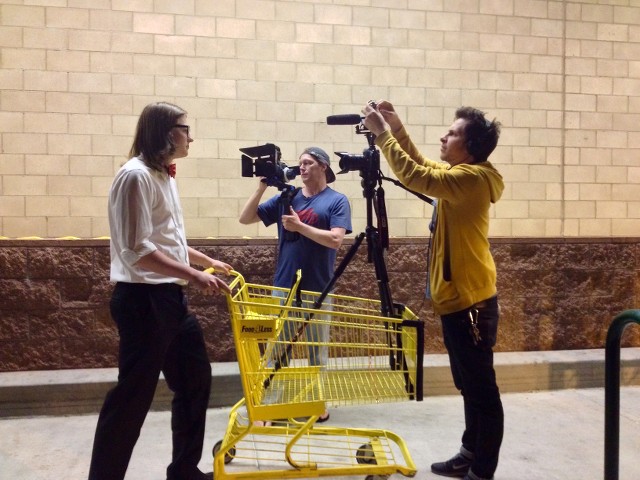 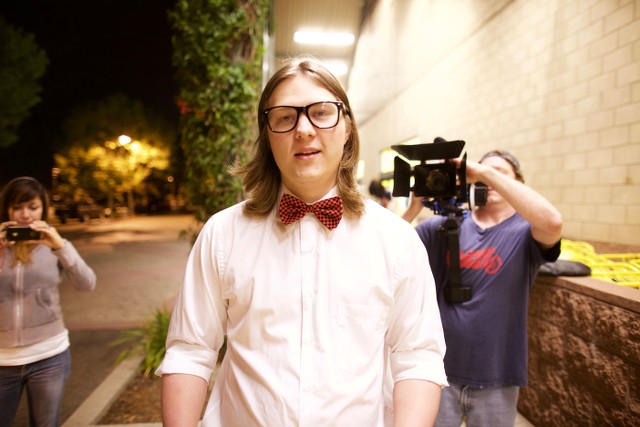 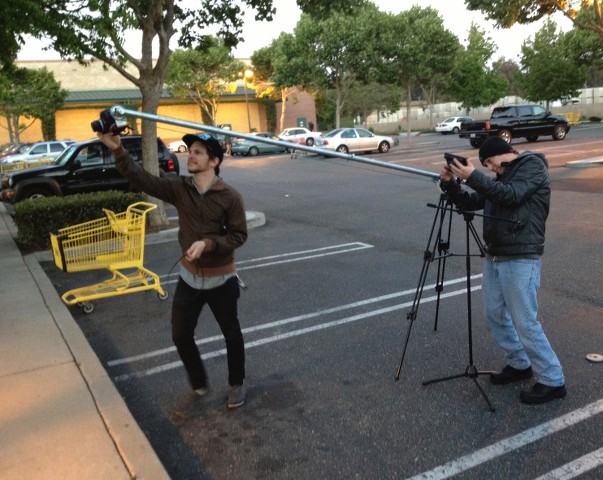 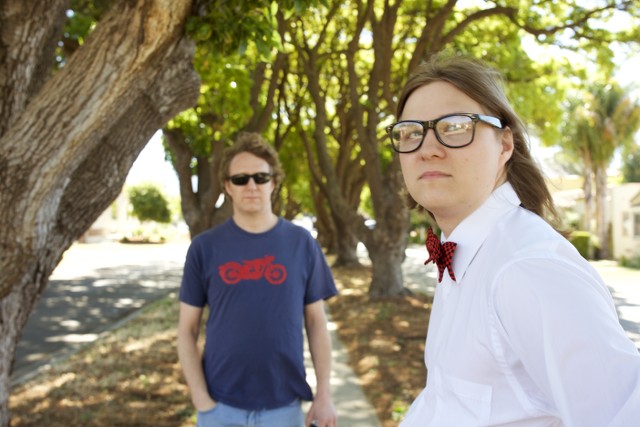 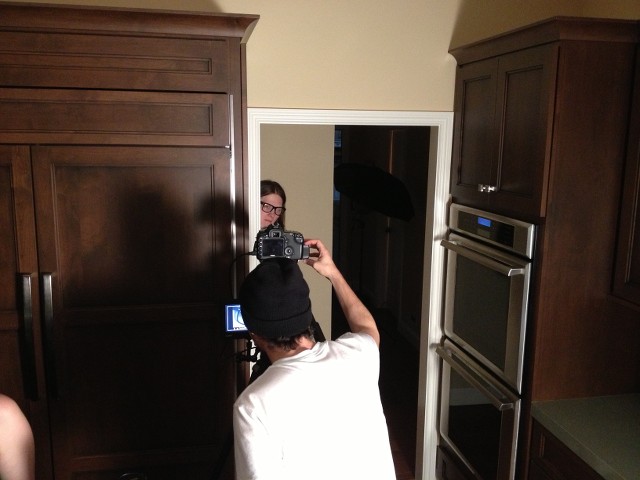 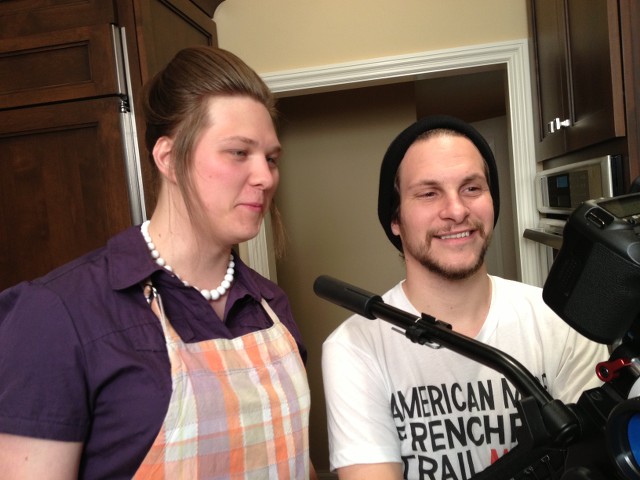 Let us know if you have any questions/comments!
N 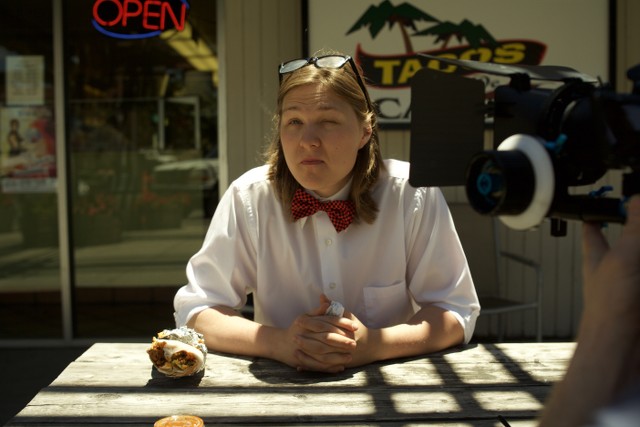 Right now, we are posting weekly Behind the Scenes Clips on our Facebook page. Get to know our cast and crew and learn more about all aspects of the Nicolife production by following us here:

Today, we just released an official trailer for Nicolife: Season 1. Check out this explosive 40-second look at what this web series has in store for you!

You must log in or register to reply here.