Nicolife: Episode 4 | A dark comedy about a man with communication problems

Check out another episode of the independent comedy web series Nicolife!


In Episode 4, we focus solely on the character Phil and answer some unresolved questions about him, such as:

• Why doesn’t he speak?
• Where does he live?
• How does he spend his time when he is not following Nicolai around with a camera?

Word of warning: This episode definitely goes into the DARK comedy territory—we’ve heard from people who have been genuinely upset after watching it. Hopefully, there are some sickos out there who might derive some actual enjoyment from the depravity that is on display.

Some things to look for:
• An instructional speech therapy video inspired by 1980’s workout tapes.
• A Terrence Malick-esque sequence when Phil is walking through a park.
• A horrific stare down between a man and his stolen dog. The web series Nicolife tells the story of Nicolai and Phil, two attention-starved nobodies who desire fame and fortune above anything else. Unfortunately, their social ineptitude lead them down a path of immense tragedy and untimely death. The show is a satirical look at the egocentrism of our YouTube generation.

I’ll share some behind the scenes pics and stories in posts below in the next week or so.

Here's a quick Behind the Scenes video from Episode 4, giving you a glimpse of what it was like on set. Enjoy!

Here’s a deleted scene from Nicolife: Episode 4, in which Phil tries to impress a dog with magic and illusions. We decided to cut this scene in order to focus the narrative structure on a more streamlined plot. But I still find this little sequence enjoyable as a standalone scene, so I thought I’d share it with you.

Here’s another deleted scene from Nicolife: Episode 4. This one is a Top Gun inspired dream sequence against the backdrop of a golden California sunset. Enjoy!

This episode introduced the production team to a few new challenges. First of all, we started using a new camera: the Canon EOS C100, which lead to better image quality and an overall cinematic look for the latter part of the season. 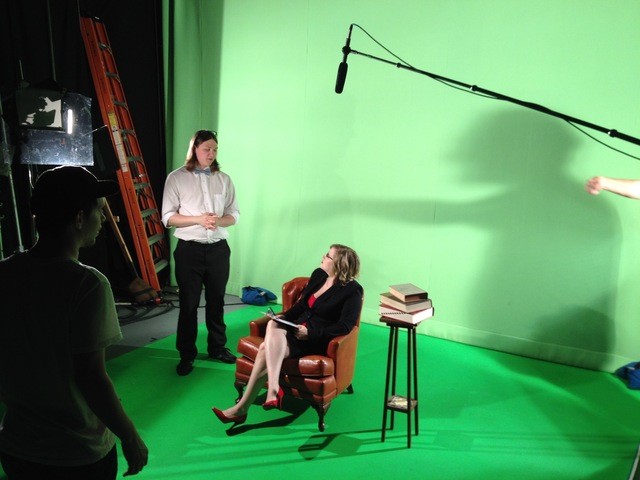 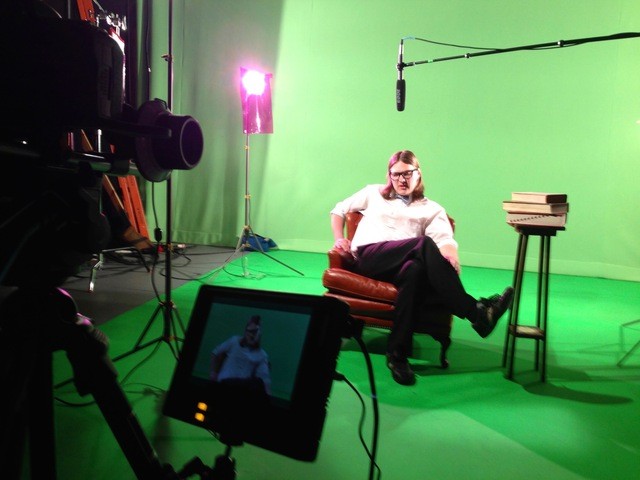 Second, we shot against a green screen for the first time. We received permission from a good friend to shoot in his studio, and we used this footage for the Speech Pathology-video that appears in the beginning of the episode. 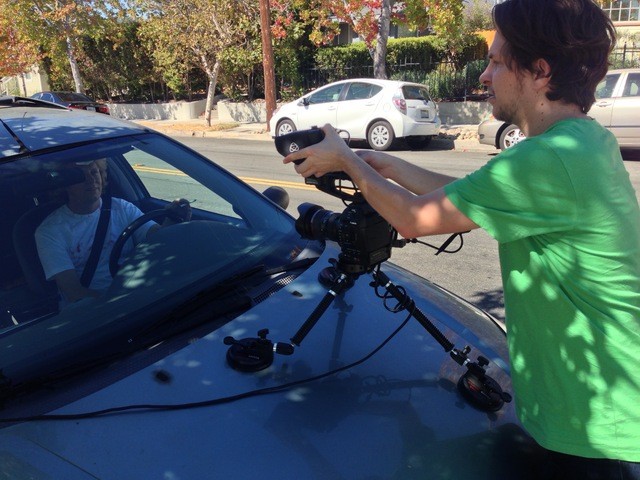 Third, we used a car mount for the C100, which allowed us to get steady interior shots of Phil driving from his apartment to Nicolai's house, as seen towards the end of the episode. 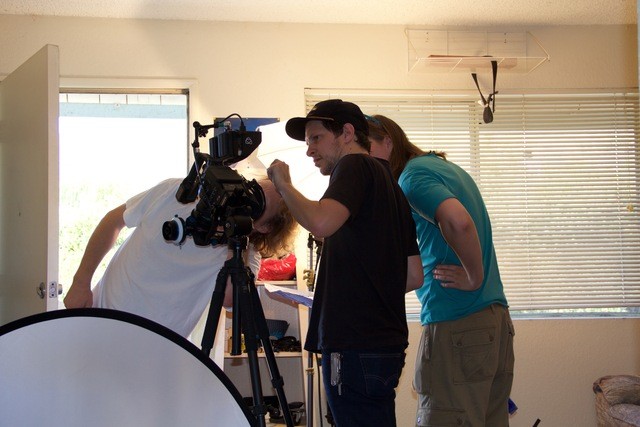 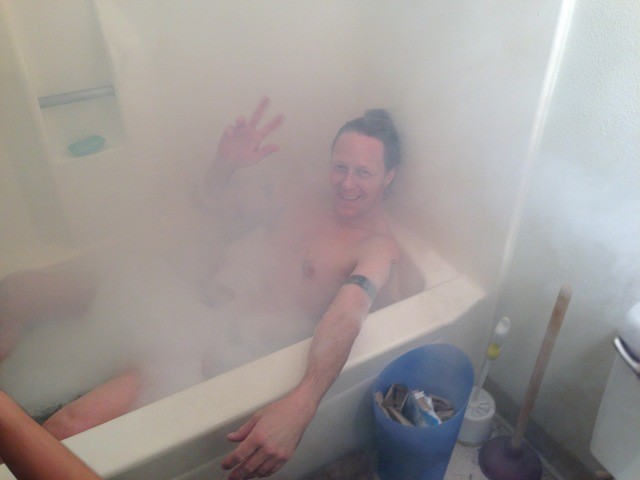 Other than that, this episode allowed us to return to a much smaller cast & crew than what we had for Episode 3. For most of the shots, there were only three people present: The director, the cinematographer/camera operator and the actor who played Phil.

Let me know if you have any questions about the shoot!
You must log in or register to reply here.